v0.97.2
The update for the quest system has come out overnight, and it's a big one! The speculation article we had planned for today now needs some editing, but we plan to get it out tomorrow. It's a big one, so stay tuned! Let's dive into the datamine!

PROFESSOR WILLOW: When Niantic made their announcement of research tasks earlier this week, the final screenshot they included was of Professor Willow talking to you from his campsite. We now know more about that image.

A 3D Willow will FaceTime you to give you a Special Research task. While doing so, he can scratch his chin, fidget with his watch, giggle, and fold his arms. Willow will also have a variety of the following emotions: happy, sympathetic, impatient, energetic, pushy, and admiration.

NEW BADGES: Two new badges have been discovered! The first, as expected, is a badge for how many research tasks you complete. There is also a Mew encounter badge, which seems incomplete in this APK.

PRECONDITIONS: Some research tasks will have preconditions. Trainer level, badge level, and previous quests are these preconditions. While unfortunate, it does make sense. After all, you couldn't participate in a Gym Battle or Raid Battle task if you are Level 3.

TYPES OF QUESTS: In total, there are 16 different tasks that you could complete. They are the following:
​QUEST REWARDS: The 16 types of research tasks can give you one of seven types of awards. They are the following:
NEW IMAGES: A variety of new graphical assets were discovered in the code, including an amazing new loading screen. See the loading screen below. Thanks for reading, Trainers! 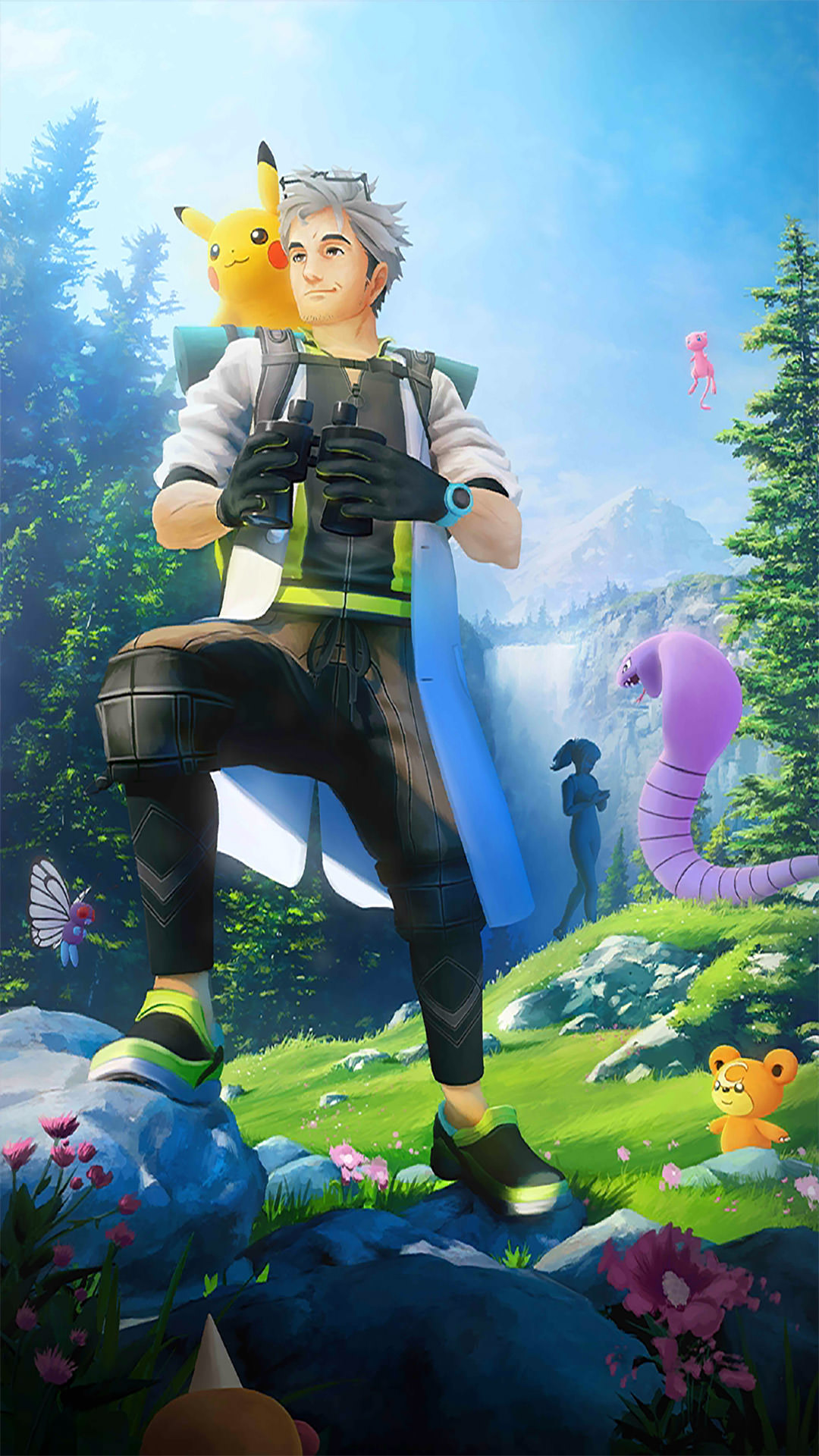